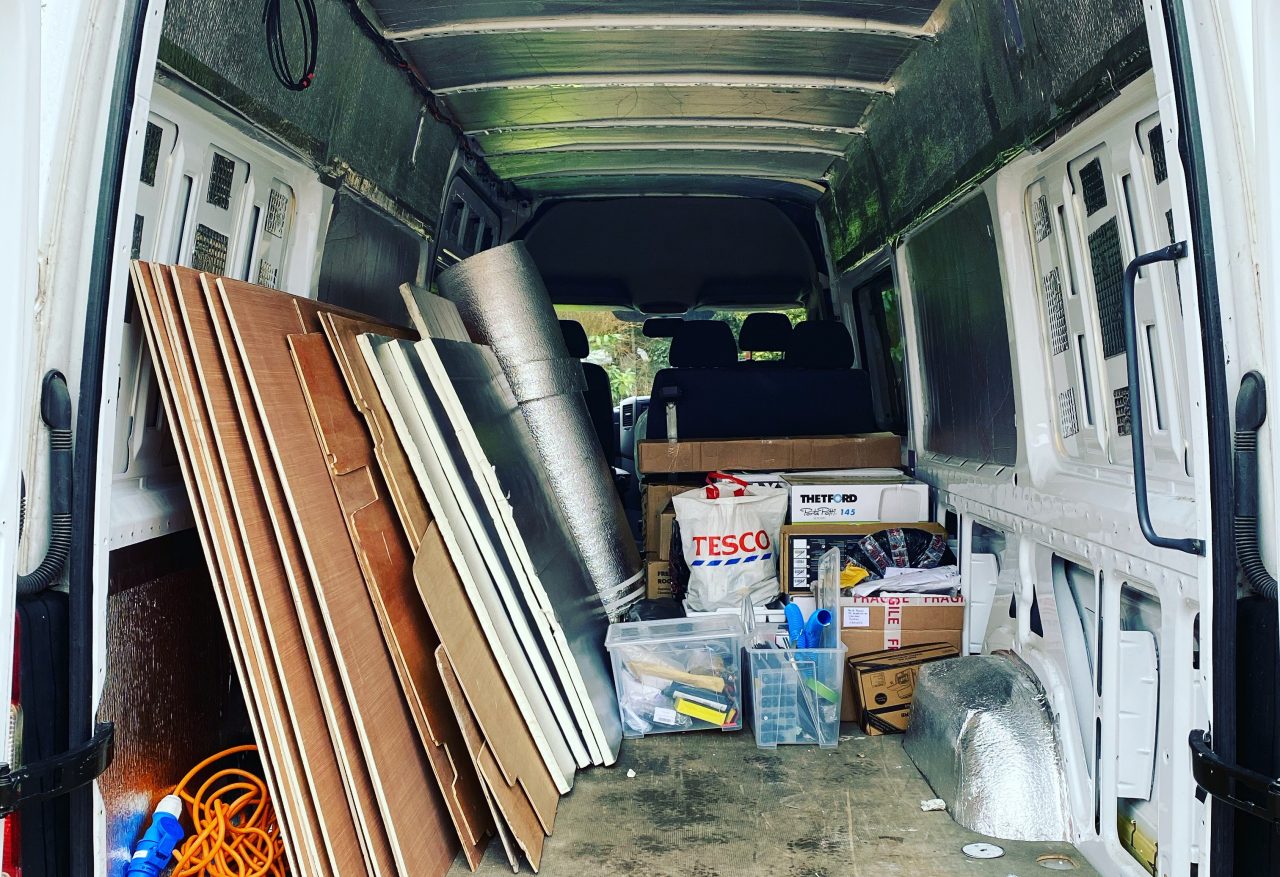 Our 3rd day in France has turned out to be somewhat epic, I can honestly say this is the best view I’ve woken up to on a Tuesday in a long while. 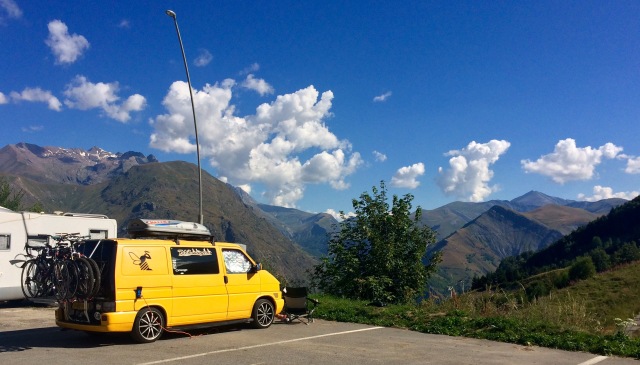 Our day started much like any other on this trip, tea with the added bonus of a nice lie in.  There was much faffing about and we didn’t get ourselves ready to do anything on the bikes till about two, we met a bloke in the car park called Sven who was from Norway but his accent was a mix of Scottish, Irish and Norwegian, he gave me his bike pass for five euros as he paid for the day but was too shattered to ride anymore, result, a ticket to the bike park costs 25 Euros and when I say bike park I mean a lift up 3200 meters to the glacier and a while mountain to play on.

Being a glacier, there is snow at the top, we were wearing shorts and t shirts and there was at least one dude snowboarding, it was fairly cold. 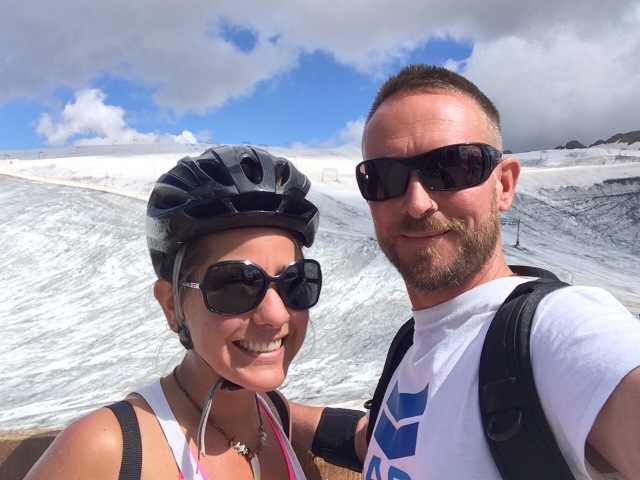 We decided to chip off sharpish and make our decent to warmer climes, before we set off I asked Lolly to get a picture of me on a mountain bike on an actual mountain.

The way the tracks are marked out is a little confusing, the one we were following shared the same name ia a few runs that are sign posted for winter activities, we ended up on a few reds which I was alright with but lolly struggled, we stopped by a lake to take stock and find our way to a blue run down.

The blue run we took was definitely not a blue, more a red in my book, I loved it but Lolly wasn’t so keen and walked a lot of the trail, when we got to the end of the blue we had the option of another blue or a green, we took the green which lolly found a lot more enjoyable.

As if mentioned earlier, I always wanted to see what a ski resort looks like in summer, below gives you an idea, slightly like Mars!

As we made our way down there were a few photo ops.

Once we reached the bottom we swerved into a bar for a couple of beers to celebrate making it down in one piece. We really enjoyed the downhill trails and if you are ever in this neck of the woods it’s a great day out.

We finished our beers and made our way back to the van to make some food, BBQ pork loins, rice and salad. 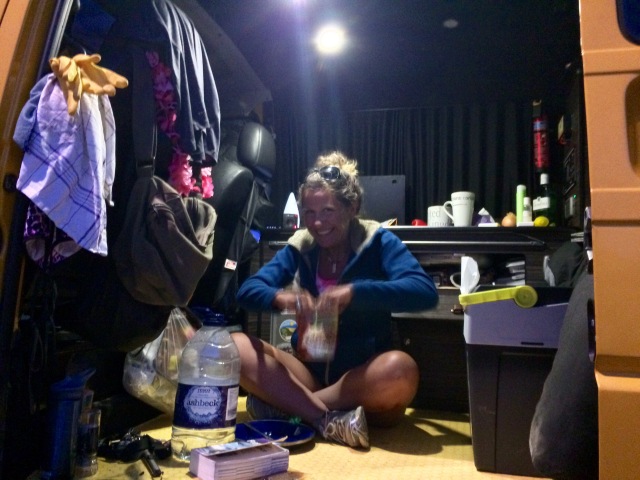 Our food was awesome, we watched the second episode of Stranger Things, loving it!

Tomorrow we’re off to meet Lindi and Ian, 7am start, they have a shower in their motorhome, winner!