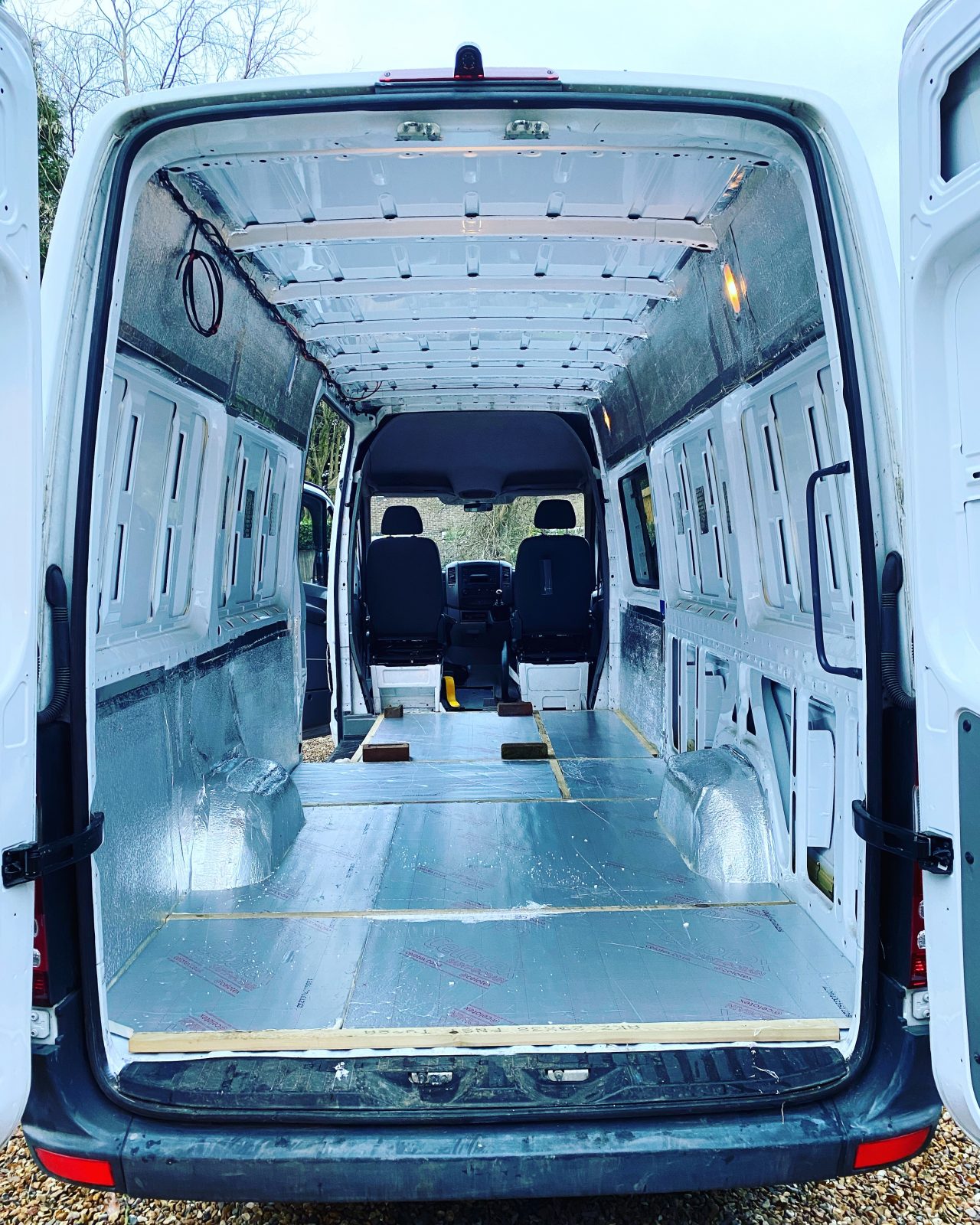 This round of works also kind of opened up a quite expensive can of worms, there was not only clutch fluid leaking but also power steering fluid and engine oil.

The power steering leak was from a pipe that had literally rusted through, one knock and it broke free emptying all the fluid onto the workshop floor, that now definately needed replacing !

The oil leak was from an oil switch, that would need to be replaced as well.

Whilst the gearbox was off it made sense to replace the clutch and change the gearbox oil, the existing oil had most likely been in there since the van was put on the road, you don’t tend to mess with gearbox oil, it stays where it is and does what it does without ever being messed with, we changed it anyway..

The battery was also on it’s way out so a new one was installed and whilst we were there checked all the earth’s on the van, one was in tatters, sorted that and it resolved an ongoing issue with the fuel gauge, result.

When the gearbox was dropped the cat must have been knocked and the exhaust pipe leading to it sheared off, that was welded back on and is holding nicely.

Everything else was put back together, fired up and disaster, smoke coming out of one of the speaker grilles, electrical burning smell and no ignition.

It seems the coolant leak had leaked straight onto a wiring loom that has been there for the last 19 years or so, fluid will get in anywhere it can and we suspected that was causing a short somewhere, it also blew the cheapo starter motor the previous owner had installed.

There were a few other electrical issues, a relay needed replacing and a couple of cables needed tidying up wich my mate Andy sorted out, a new starter motor was installed and any moisture in the loom blown out with compressed air, finally after 2 weeks of works and a good chunk of cash the van roared into life and we were back on the road!!!

As always, my good friend and awesome mechanic Wayne came to the rescue, thank you for all the work you did, I really do appreciate it and thanks to Andy too for sorting the electrics, an ongoing issue !