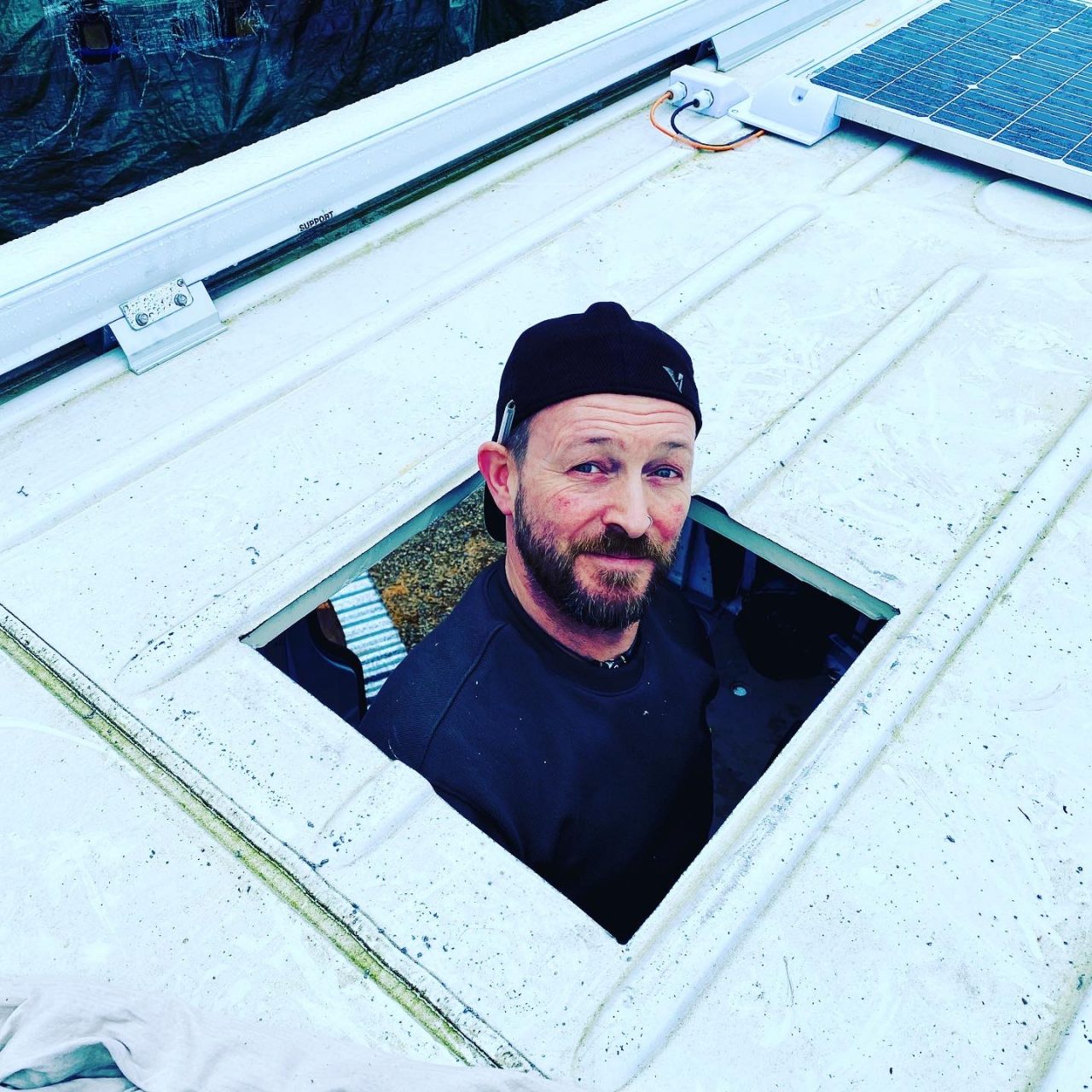 A short while back the engine management light came up on the van, no issues seemed to be present which was a bit strange, I hadn’t been on any long drives and wasn’t until I was on one I noticed the issue.

The van would be fine on small journeys below 40 mph but if you ventured above 40, especially going up a hill limp home mode (LHM) would kick in.

When this happens the van will not rev about 3000rpm in gears 1 and 2 and you’ll be lucky to hit 2500rpm in the remaining gears. Essentially the van is running on the 2.1 ltr engine without any turbo, mine is a Bi Turbo so the power loss is really quite noticeable.

Putting a cheap OBD2 scanner on the van revealed the code P0299 which is a turbo underboost code, further investigation revealed this could be a whole heap of things ranging from fairly basic stuff such as a split pipe from the intercooler to the turbo right the way up to a cracked intake pipe which appears to be a very specific problem with OM651 engine on our van.

I physically checked all of the pipes I could see, no splits, there is a massive read pipe that comes off the intercooler and goes to the turbo, no splits on that and I changed the gaskets either end, didn’t fix the problem.

I dropped the van to my mechanic Wayne and he checked out pretty much what I did and few bits I couldn’t get to, he also had a few other people look at it and they all pointed to the turbo being faulty, at £550 for a reconditioned turbo this was the main reason I was convinced it wasn’t the turbo so I decided to try and find a sprinter expert to take a look at it.

On arrival Peter determined there was nothing wrong with my turbo, “rarely go wrong they do” he said, instead he said I had a vacuum leak, somewhere before the turbo on the same side of the engine as the EGR valve and cooler. Unfortunately he didn’t have the vacuum testing kit on him to confirm which part was faulty, he was sure he knew what the issue was but there were four of the same thing and he needed to check using the vacuum tester which one was at fault, he’d be back next Monday with the tester.

Going back to his confidence in what the issue was he turned up with a new one, fitted it, job done!

I’ve since taken the van on a few runs and no more limp mode, van runs like a dream!

The part number for the transducer is A 009 153 31 28 and I cannot recommend Peter highly enough for any puzzling sprinter issues if you are in London and the surrounding areas, http://www.MerxWerx.com